Since it’s end of the year I thought I will do a recap of my running adventures for 2013. I started my running blog in January 2013. If you didn’t read my first post have a read of “Just keep running“.

2013 was a good year for me in terms of my running. I managed to overcome some obstacles and achieve some of my running goals. So here is how my running numbers looked like for year 2013.

This year I have run a total of 3723km for the year averaging 310km per month. I have climbed 36105 meters during these runs. This is a steady increase compared to last two years of 2011 and 2012. It was 2011 when I started running so overall I have doubled my mileage over the years. The increase in mileage helped with some good personal best times over distances of 10km and half marathon (21.1k). 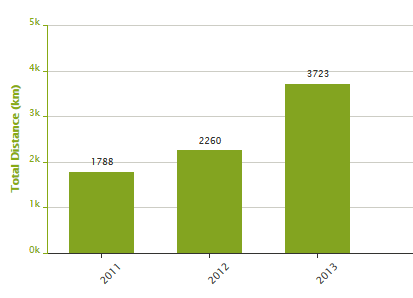 With this steady increase I have been cautious about getting injured, to avoid this I have used the hard easy principal of training and incorporated a lot of strength and flexibility work in my schedules. I have also tried to run off road and vary the terrain that I do my running in. Here is a breakdown of each month – apart from a dip in June (First marathon) most months were 300kms plus.

At start of 2013 I had one goal for the year and that was to complete a marathon. I achieved this goal in June by running the Wellington Marathon. This was a significant milestone for me. Other highlights was running a personal best half marathon time in September. This was a positive sign that my training was paying off.

I will update what my goals are for 2014 in my next post. Thanks for reading my blog. Happy new year and best of luck for achieving your own goals whatever they may be in the new year. 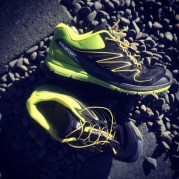 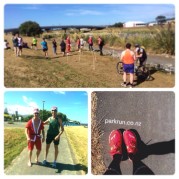 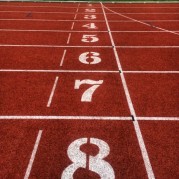 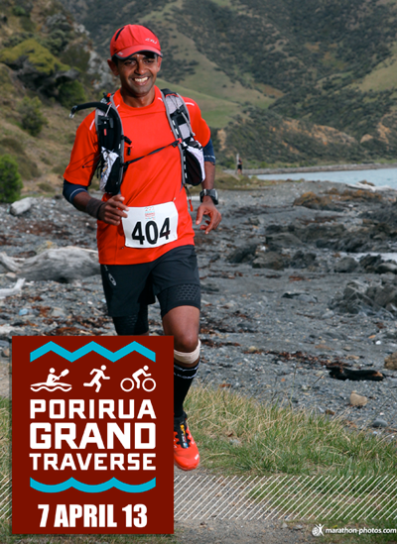 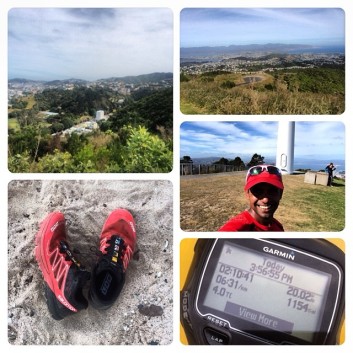 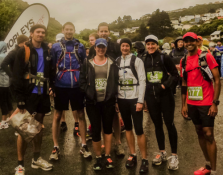 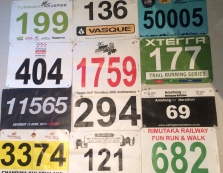 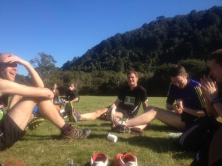 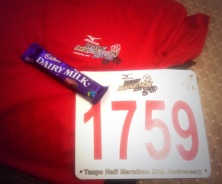 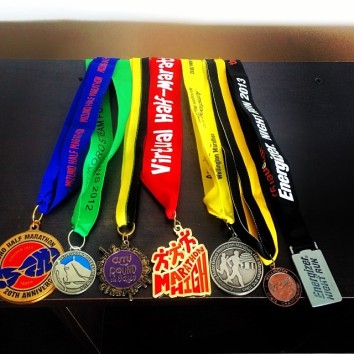 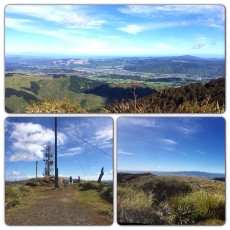 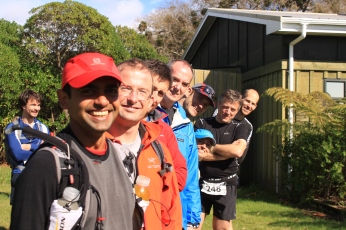